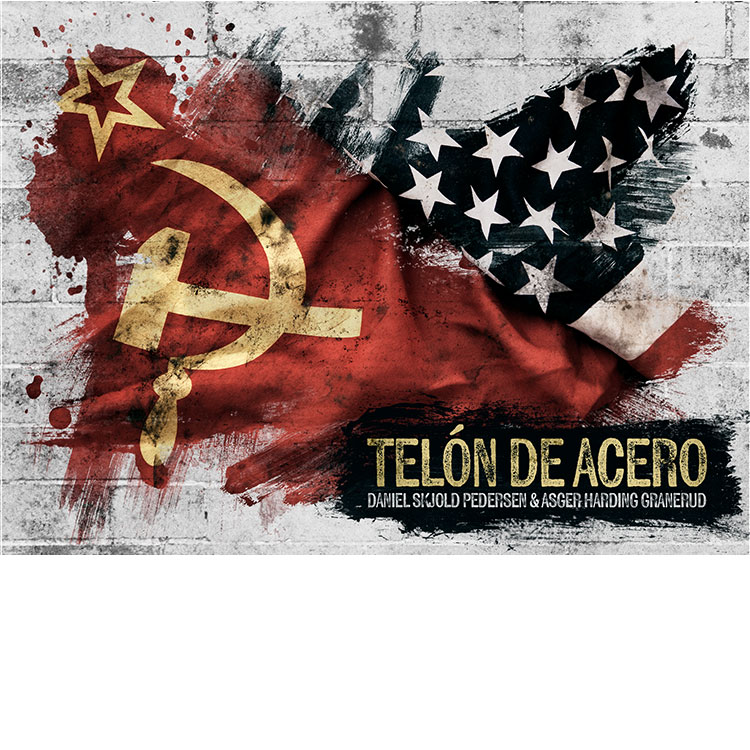 Imagine re-living the struggles and nail-biting dilemmas of the Cold War in a game that only consists of 18 cards.

Imagine learning a game that manages to provide players with intense strategic and tactical decisions every turn in just under 20 minutes.

Imagine playing as the US or Soviet in an intense struggle to win the Cold War battle of superpowers. Players play cards that build a card shaped world map that look different each game.

Will you, as the Soviet, go for control in Europe and give up Africa? Will the US place Cuba out of reach for Soviet troops on the world map?